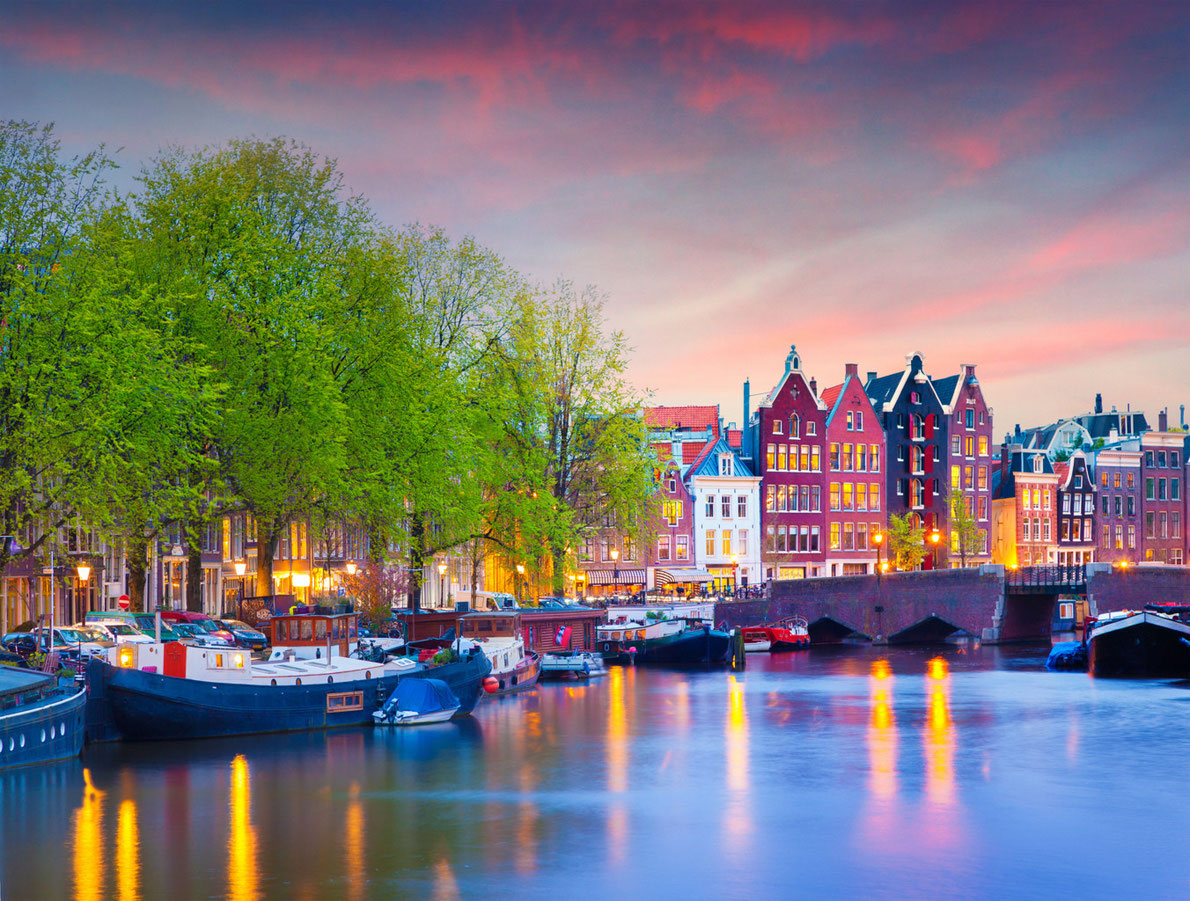 TOP 5 EUROPE destinations:
1. Paris, France
Paris needs no introduction. Proper nouns will suffice: The Louvre, the Eiffel Tower, Notre-Dame, Sacre-Coeur, Musée Rodin, Centre Pompidou, Saint-Germain, the Seine (at dusk). The city is firmly established as one of the most beautiful in the world. Dine like the French near the Bastille at Chez Paul or stroll among the statues at the elegant Luxembourg Gardens. To stay, treat yourself to a room at the exquisite Hôtel Plaza Athénée or the remodeled Hôtel de Crillon, which reopened in September 2017 after a four-year renovation.
2. Rome, Italy
Experience la dolce vita in all of its forms in Rome. After requisite bus visits to the Pantheon and Colosseum, perk up with an espresso at Caffe Sant’Eustachio or try your luck at Settimio al Pellegrino: When you ring their doorbell, you’ll be greeted and treated to whatever the owner’s wife has prepared for the day.
3. Barcelona, Spain
From the mountains to the beach with Apollo Coaches, the historic to the contemporary, sunny Barcelona—lucky city that it is—has it all. Brush up on Catalan history at El Born Centre Cultural or take a street art tour of the trendy El Raval district. For dining, try a 40-course meal at Enigma, one of the newest restaurants from Ferran Adrià, or stay classic at Quimet y Quimet, a standing-room-only joint that’s been operated by the same family for more than 100 years.
4. Zurich
With its covered bridges, turreted buildings, and colorful Old Town, Zurich is storybook Swiss. Settled on the shores of river, the city is also a popular departure point for the Swiss Alps, which are visible from the town. Walk the city’s oldest covered bridge in Europe, and grab a home-brewed beer nearby at Rathaus Brauerei when finished. To sample traditional Lucerne dishes like veal with cream sauce and rösti, head to Wirtshaus Galliker, which the Galliker family has run for more than four generations.
5. Amsterdam
Windmills, cycling, Van Gogh, and canals are all part of Amsterdam’s storied charm, but there’s more to the Dutch capital than its most apparent associations. For a taste of the “new” Amsterdam, grab a drink at Droog, a renovated 17th-century hotel with just one room; float in a weightless state in the saltwater pods at Koan Float; or try innovative takes on seasonal fruits and vegetables at De Kas, a restaurant housed in the former Amsterdam City Greenery. Sleeping in the city just got more stylish, too: Kimpton opened its first European outpost here in spring 2018.
When you will need a coach bus tour hire to cruise around Europe capitals, Apollo coaches are here for you