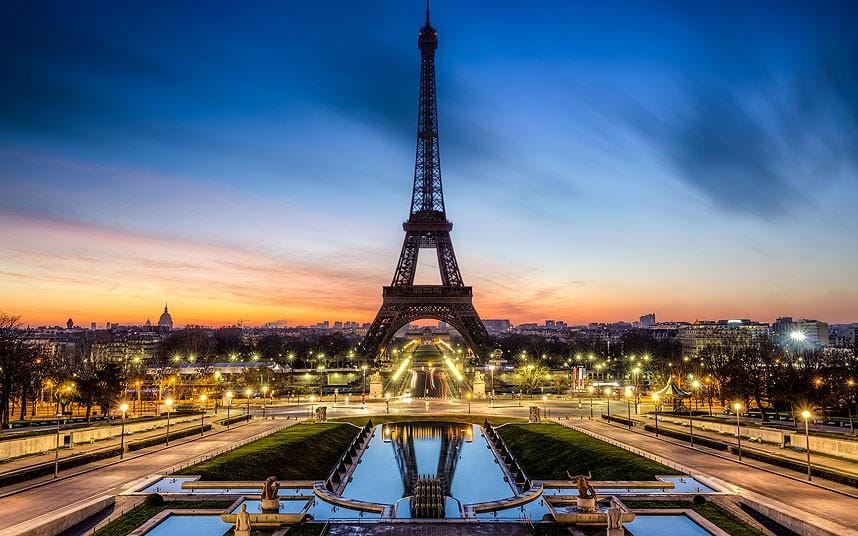 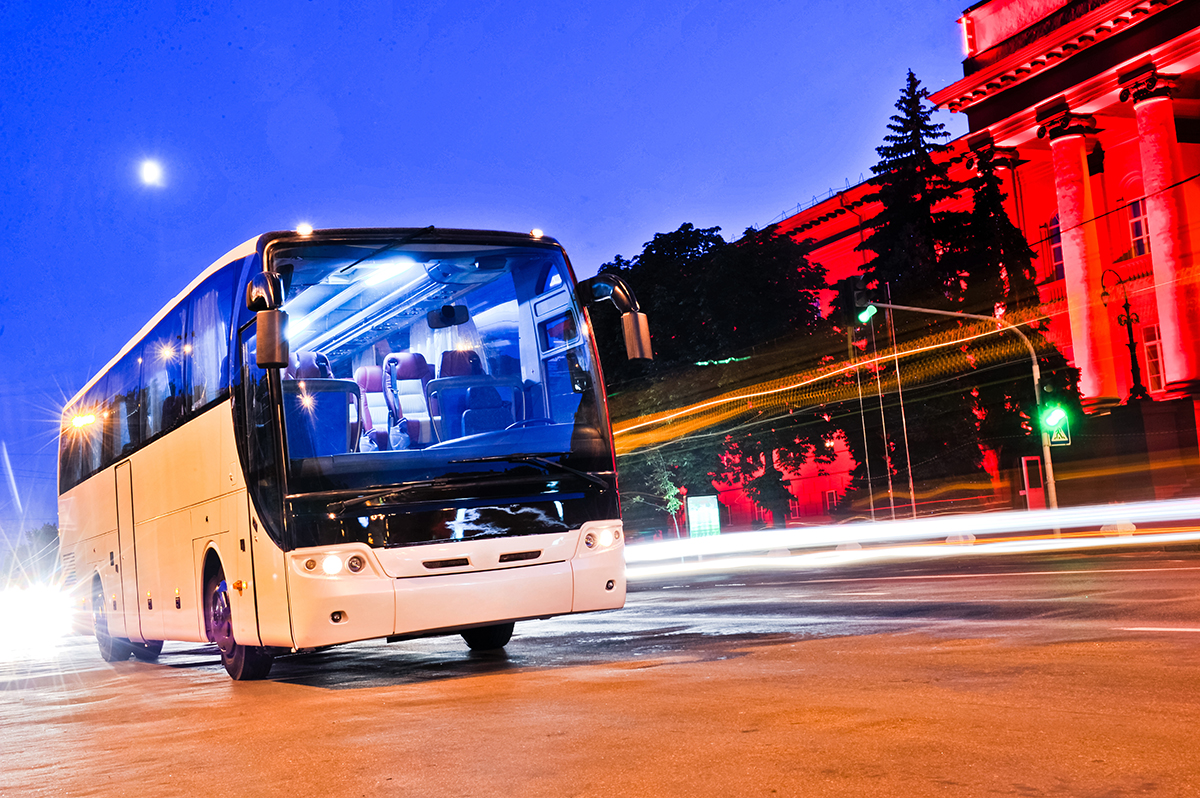 Booking a bus rental service for your collegiate team should be easy and smooth. All you have to do is to plan ahead and get the best rate that our company will offer to you.

With Apollo coaches you will have the peace of mind knowing that every bus you charter will be Safe, Reliable, Clean and Comfortable. Our satisfied clients include professional baseball, football, basketball and hockey teams, professional athletes and professional sporting associations.

And of course, our business adheres to the strictest confidentiality when it comes to the transportation of every professional team, athlete or owner.